You are here: Home / About Us / Executive Board

The executive board is a functioning administrative group elected to take the necessary action to achieve the purposes of the council. It establishes the council program and carries out the resolutions, policies, and activities voted on by the council. It determines policy for the council in accordance with its delegated authority, and within the context of the Charter and Bylaws and the Rules and Regulations of the Boy Scouts of America. The board protects the long-range future of Scouting in the community. 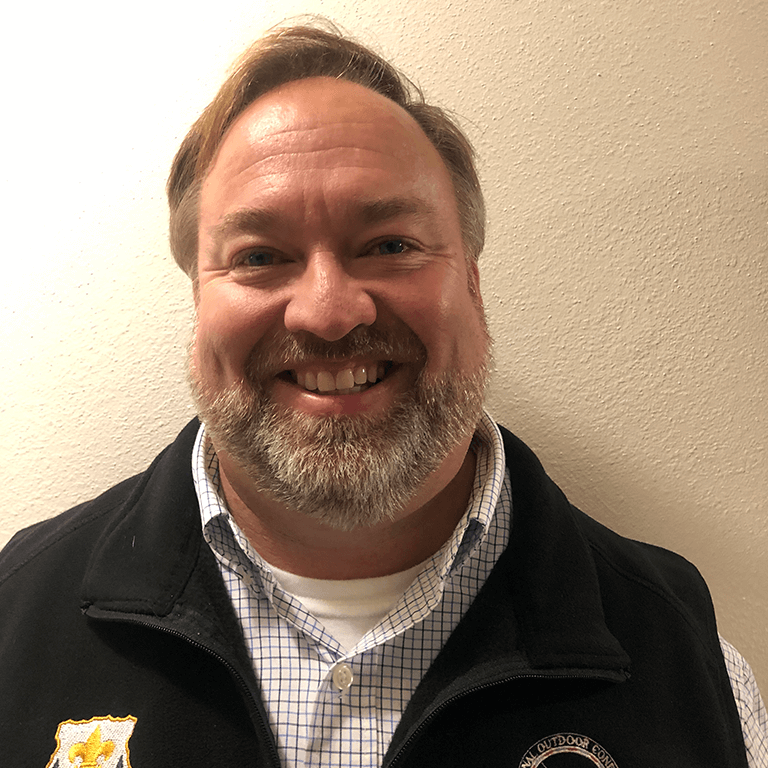 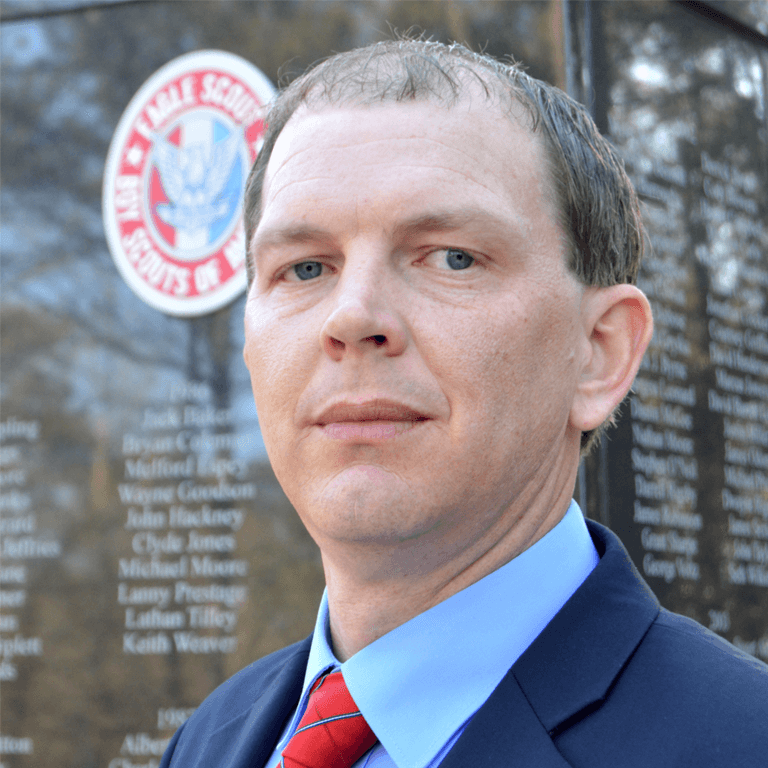 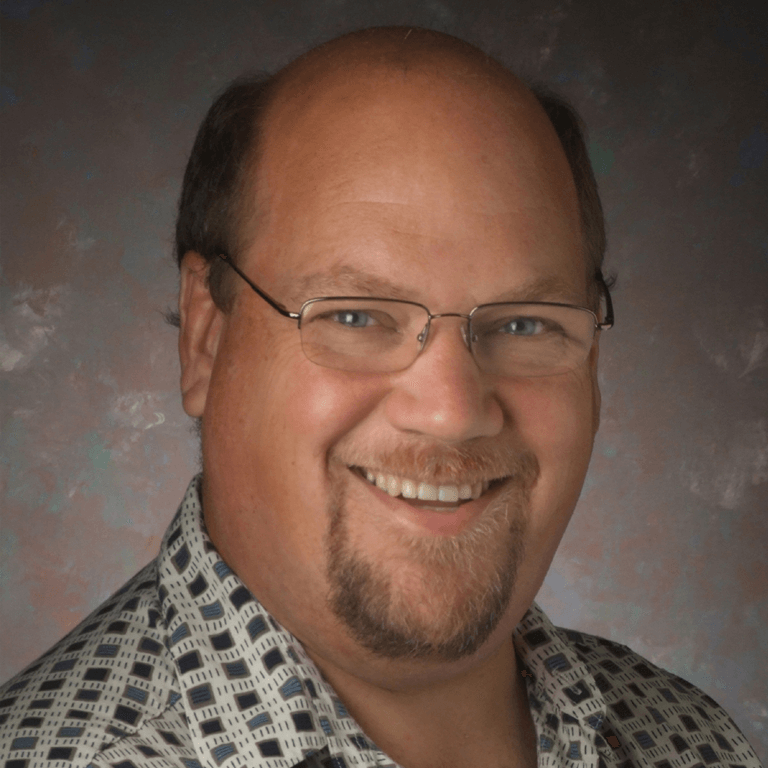 The executive committee is composed of elected council officers, the Scout executive, who shall have no vote, and others as appointed by the president and as approved by the executive board.